These Ooey Gooey S’more brownies with raspberries are decadent, chocolaty, tart and scrumptious! You don’t need a camp-fire to have a delicious s’mores!

Summer is winding down, but it’s still pretty warm outside here in Los Angeles! S’mores are a childhood favorite of mine, so I’m excited to eat s’mores in any form. S’mores are even better with brownies! The inspiration for these brownies are the Ghiradelli dark chocolate raspberry squares.

These s’more brownies with raspberries are made with my Simple and Easy Brownie Recipe, so be sure to check it out since they’re a big part of this recipe! There’s four layers to these decadent brownies: a graham cracker, brownie, ooey gooey marshmallow and raspberry jam.

If you’re looking for some other fun desserts, then try out my Ultimate Chocolate Chip Cookie recipe!

The second layer is the brownie! Be sure to try out my simple brownie recipe! It’s extra chocolaty and pairs well with the chocolate component of the s’more inspiration of the dessert.

Pour the brownie batter on top of the graham cracker crust then bake at 350F.

Recommended tools for this recipe

These fun ooey gooey brownie dessert can easily made at home in the kitchen or around a camp fire with your friends and family!

Use my easy brownie recipe for this dessert!

You may strain the raspberries if you do not like seeds in your jam. 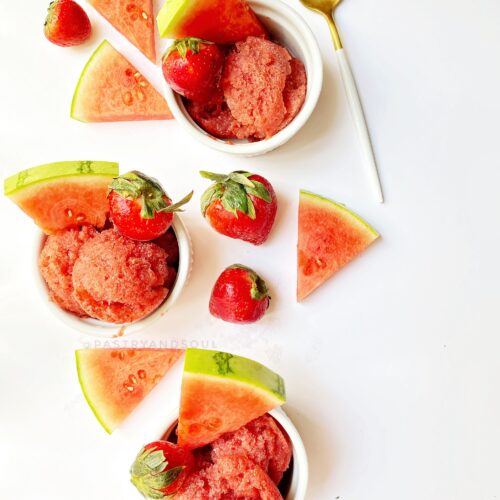 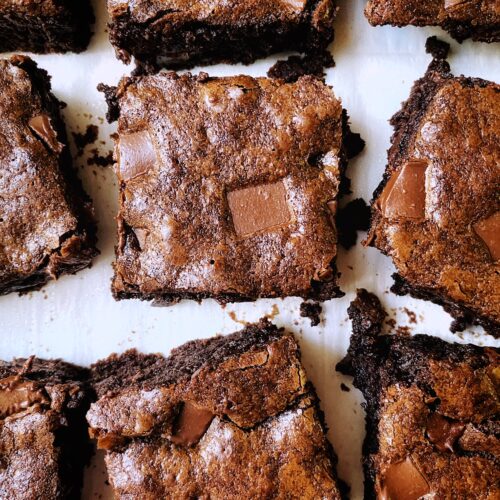 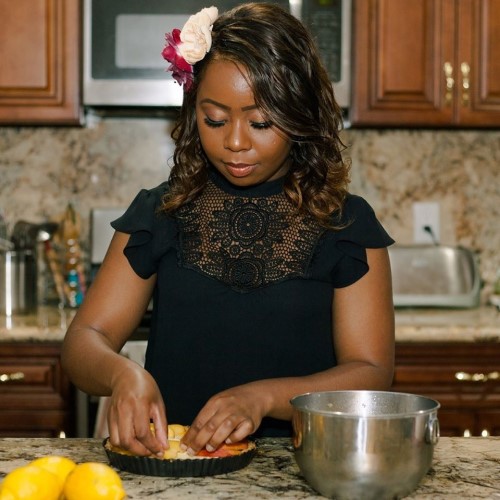 Testing out my red velvet cake recipe and practici

I’m squeezing in one more summer recipe before w

Ahhhh!!! You guys! I’m a finalist for the @ghira

It’s brownie time! Do you prefer a edge brownie

We’ve made it to Friday! Many of you liked the

It’s been toasty this week, so instead of baking